A friendly insight to the plumbing at Hotel Boutique Cirilo Armstrong in Valparaíso, Chile.

Quite the contrast from what I was advised at Quito airport a few days beforehand.

“Throw toilet paper in the toilet” 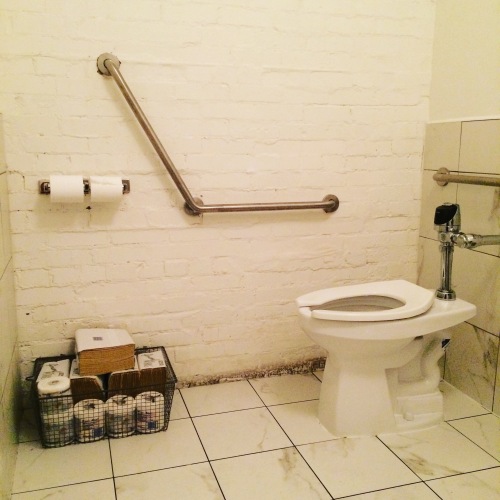 The Grapevine is north of the city along Maple Avenue. I particularly enjoyed my time here – there’s a bunch of rooms you can spend your time in, including a funky indoor bar with a pool table, an undercover patio, a basketball court and a rooftop.

One thing is for certain: you’ll never run out of toilet paper. 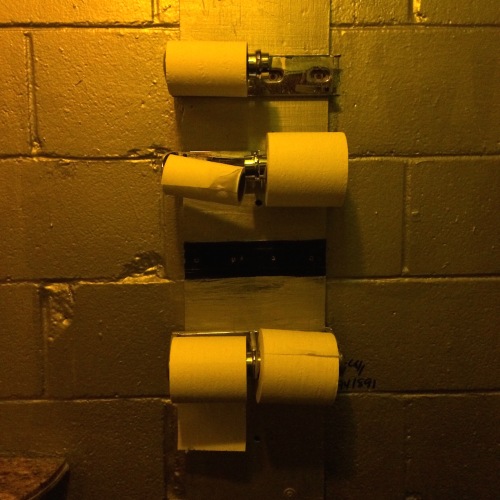 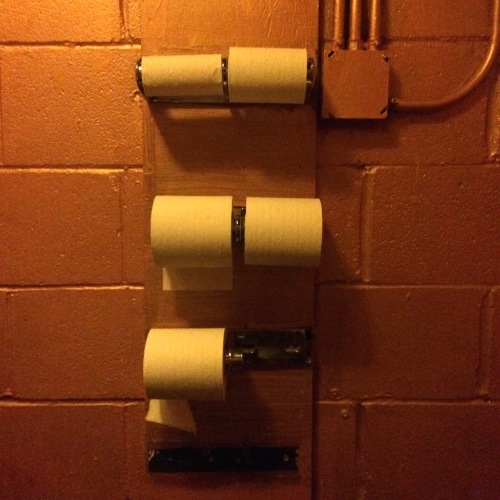 Next door to the Grapevine is a shop called Val’s Cheesecakes, which I randomly stumbled across as I exited the bar. I felt like some cheesecake after a long day of drinking and opened the shop door to order some. I must have caught the shop assistant off guard because he ran to the other side of the room & yelled at me to close the door. When he saw my confused face he opened up the security window on the door, apologised for the awkward moment and said he thought I was going to rob or shoot him. Apparently the week before some guy with a gun tried to take money from him 😦 Anyway, I got my cheesecake and all was good. Sorry if I scared you, cheesecake man! The Lovers Lane was delicious.

Never a shortage of toilet paper