Some portaloos at Viaduct Harbour in Auckland 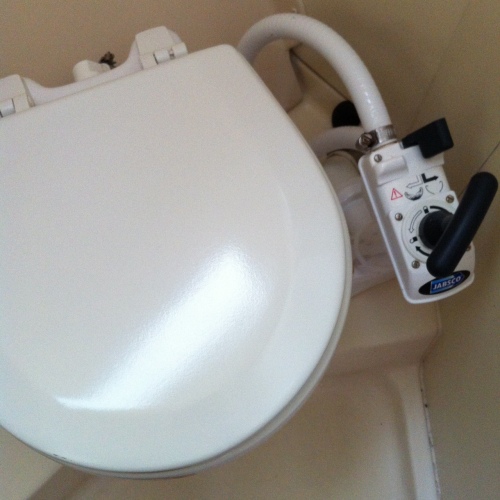 A maritime restroom on a sailboat that took us around Sydney Harbour. One of the guys on the boat had a call of nature while we were performing a u-turn and he hit his head on the wall!

Oh – and I thought I’d include a snap I took of the Harbour Bridge as we were sailing underneath it. Beautiful ❤ 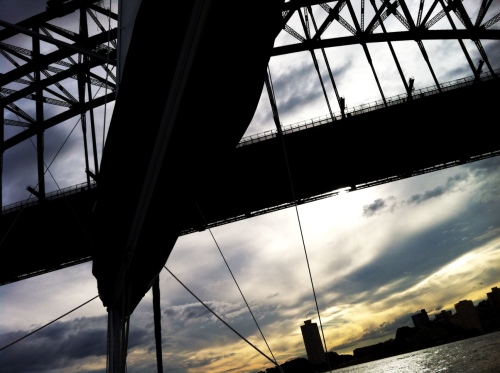