Tonight I went to see the hilarious Melbourne Comedy Festival Roadshow at His Majesty’s Theatre in Perth. Unfortunately, photos of the performance weren’t allowed so these pics will have to suffice 🙂 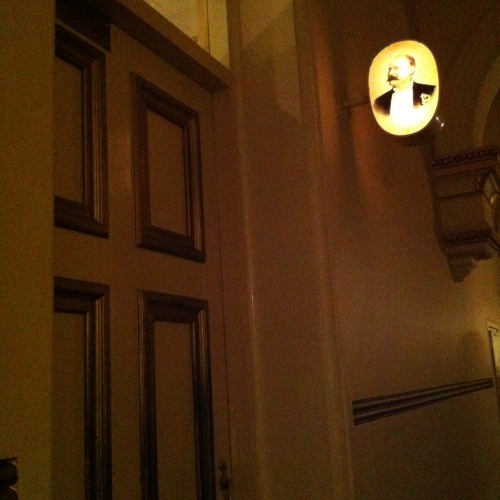 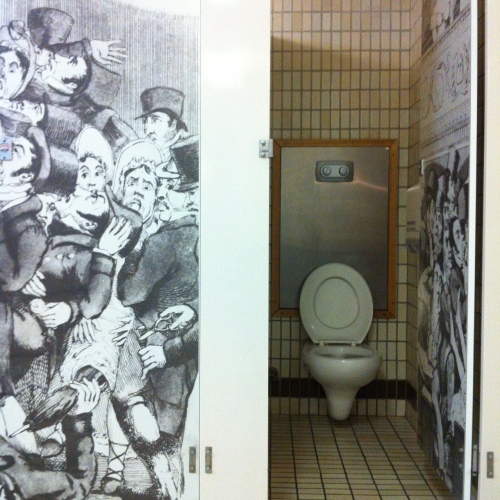 Today I went on an incredibly fascinating tour of the world heritage listed Fremantle Prison. Constructed by convicts in the 1850’s and in use up until 1991, it’s impossible to fathom the sheer amount of criminal history housed within its boundaries during its 130 year reign as Western Australia’s #1 maximum security institution.

Throughout the tour, I found myself drawn to the unsanitary bathroom conditions the prisoners would have been forced to deal with every day. As you’ll see at the bottom of this set of prison snaps, it makes perfect sense why one particular inmate eloquently inscribed upon his cell wall: paradise in Freo is sitting on a real toilet. 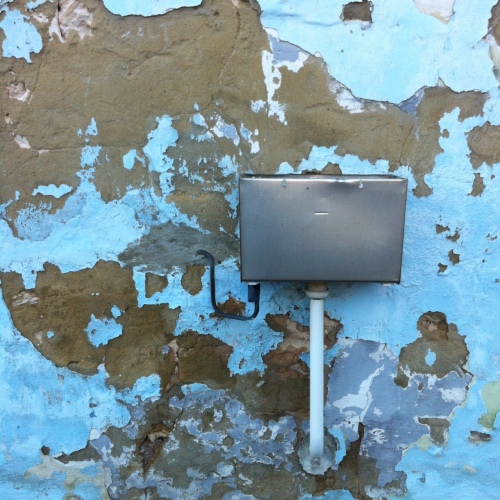 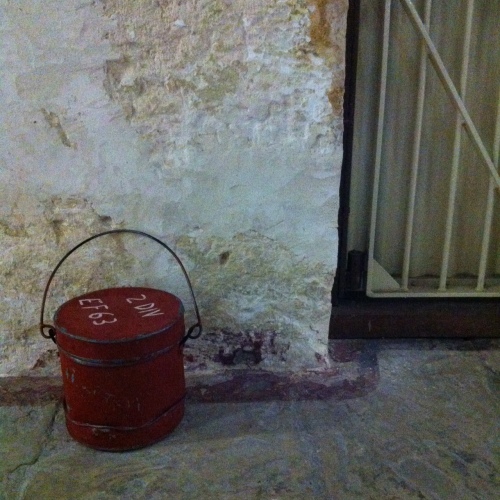 A typical ‘slops bucket’ used by prisoners in their cells at night. 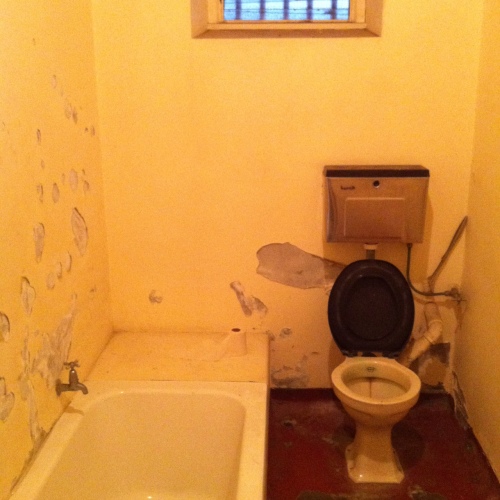 The bathroom in the womens prison. Women were only allowed to bathe once per week. Notice the bath only has a single tap… 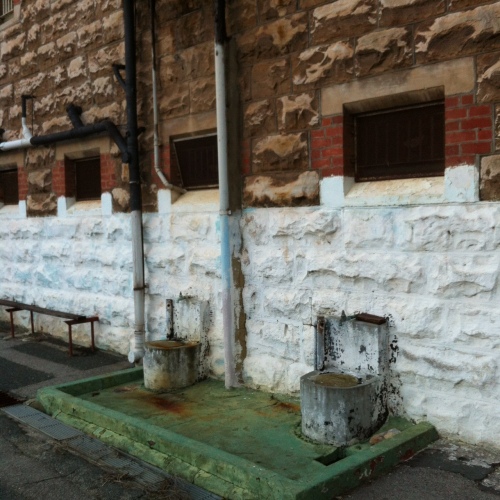 The slops area adjacent to the male basketball court. Not a pleasant place to be around in its day. 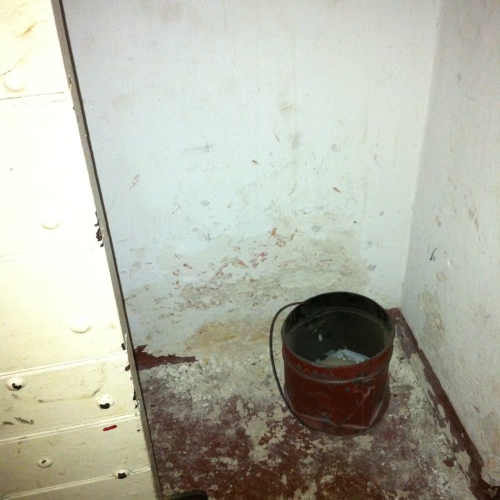 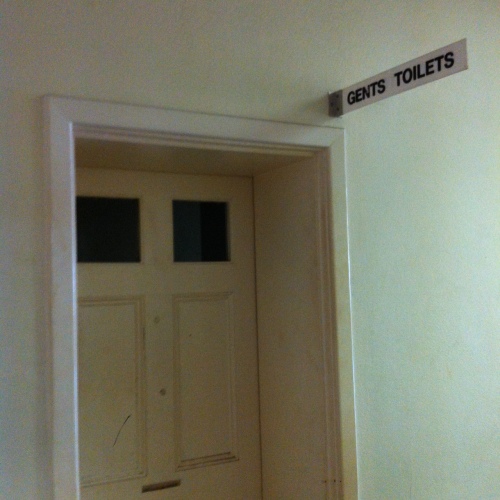 Where gentlemen members of staff went, in the main cell block between 2nd and 3rd Division. 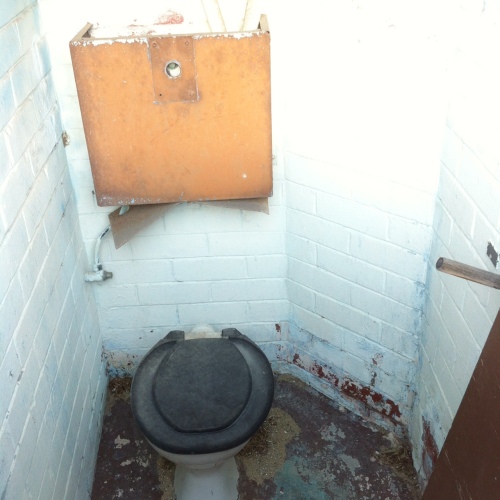 A rare moment of privacy could be found at the rear corner of the yards. 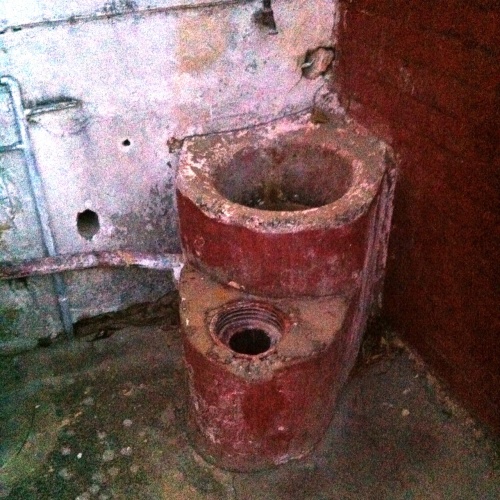 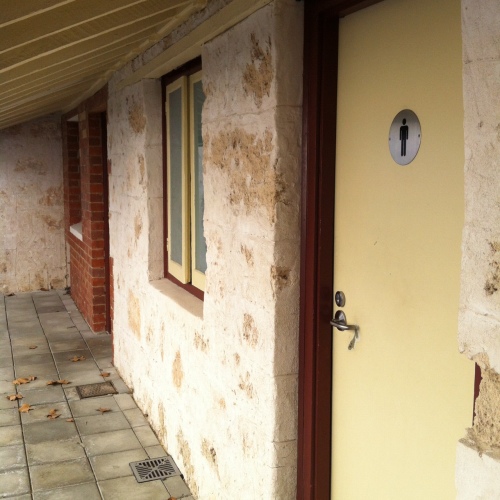 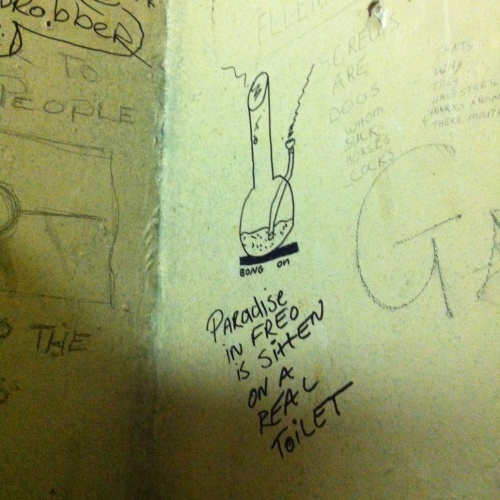 Some rather discerning prison graffiti.