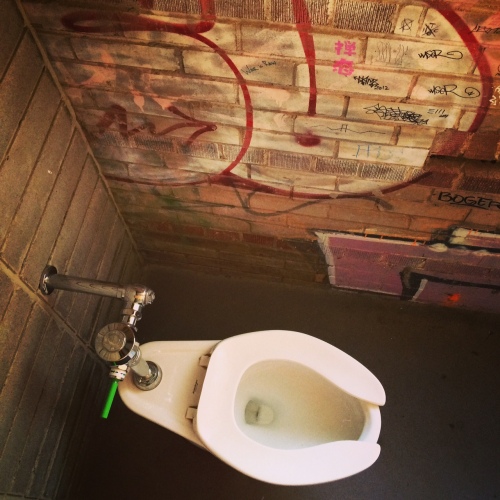 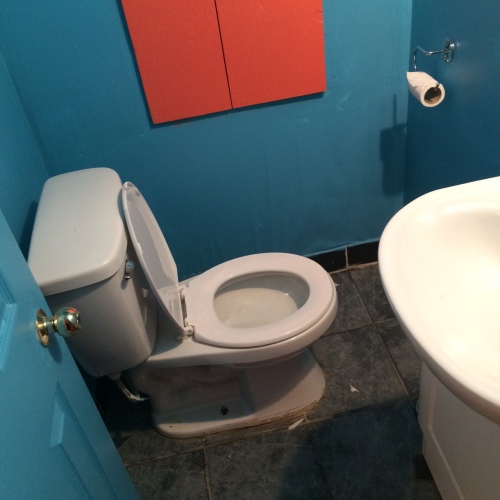 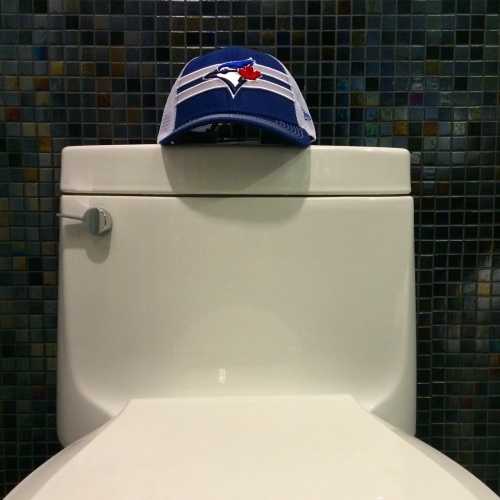 A private suite at the Blue Jays game. They won, 8-nil against the Chicago Cubs. 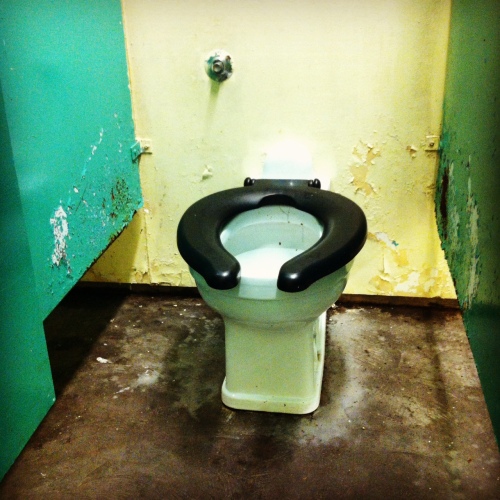 The highest toilet in Toronto 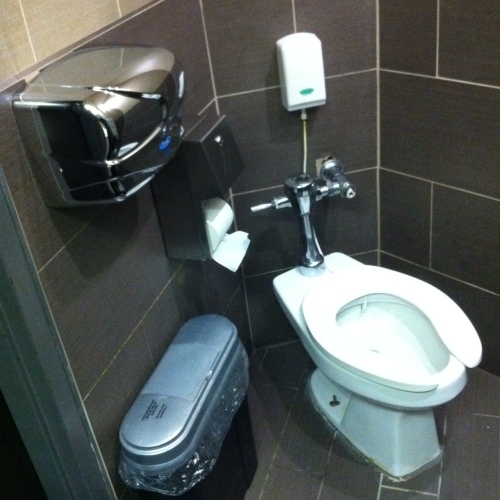 The highest toilet in Toronto, at the observation platform of CN Tower

And here’s a shot of the beautiful view of the city streets from above: 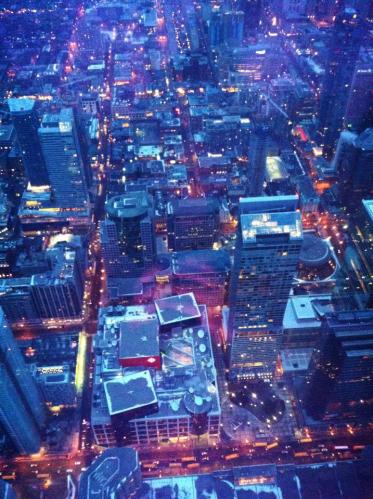 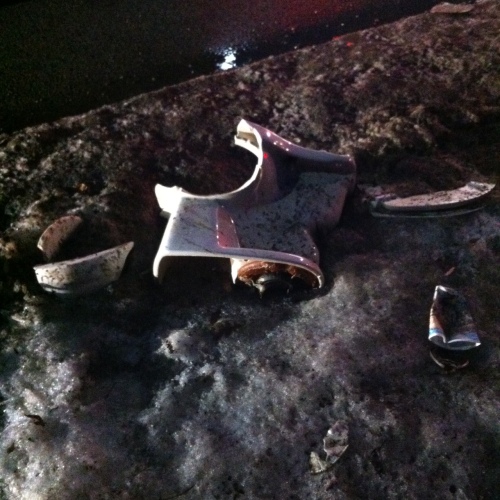 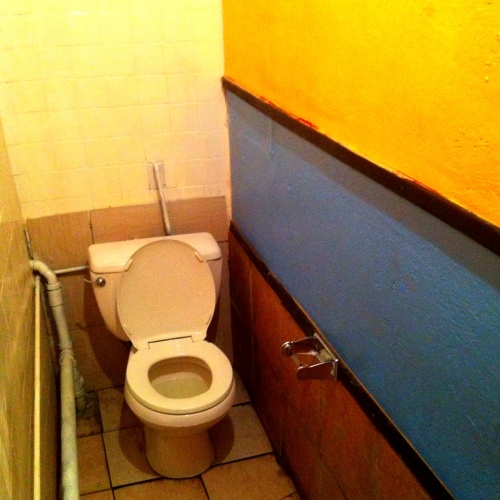 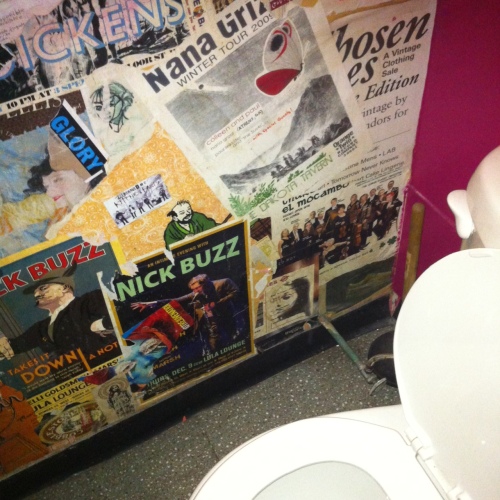 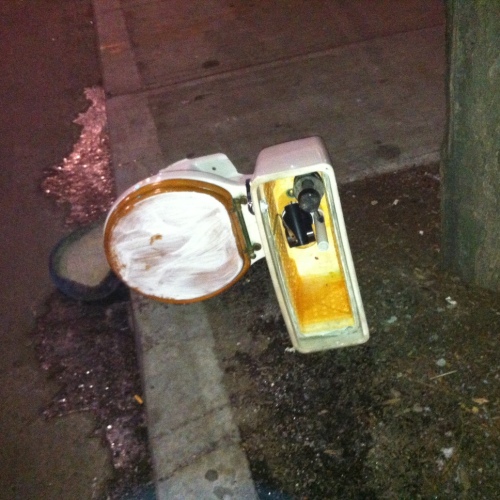 An abandoned toiled in the Queen St West gutter 😦

The sketch of a man 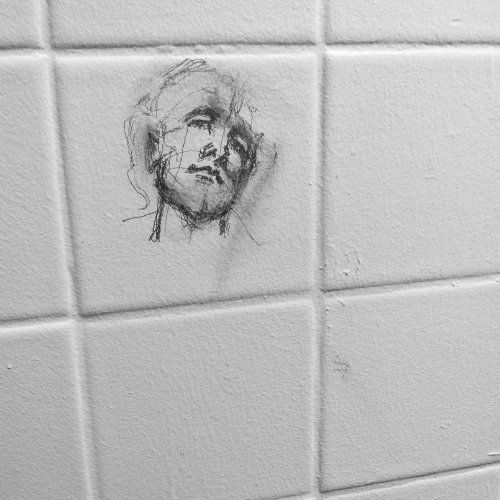 Also have a look at Little Bitch Shane, a toilograph taken a few months later in the same set of cubicles